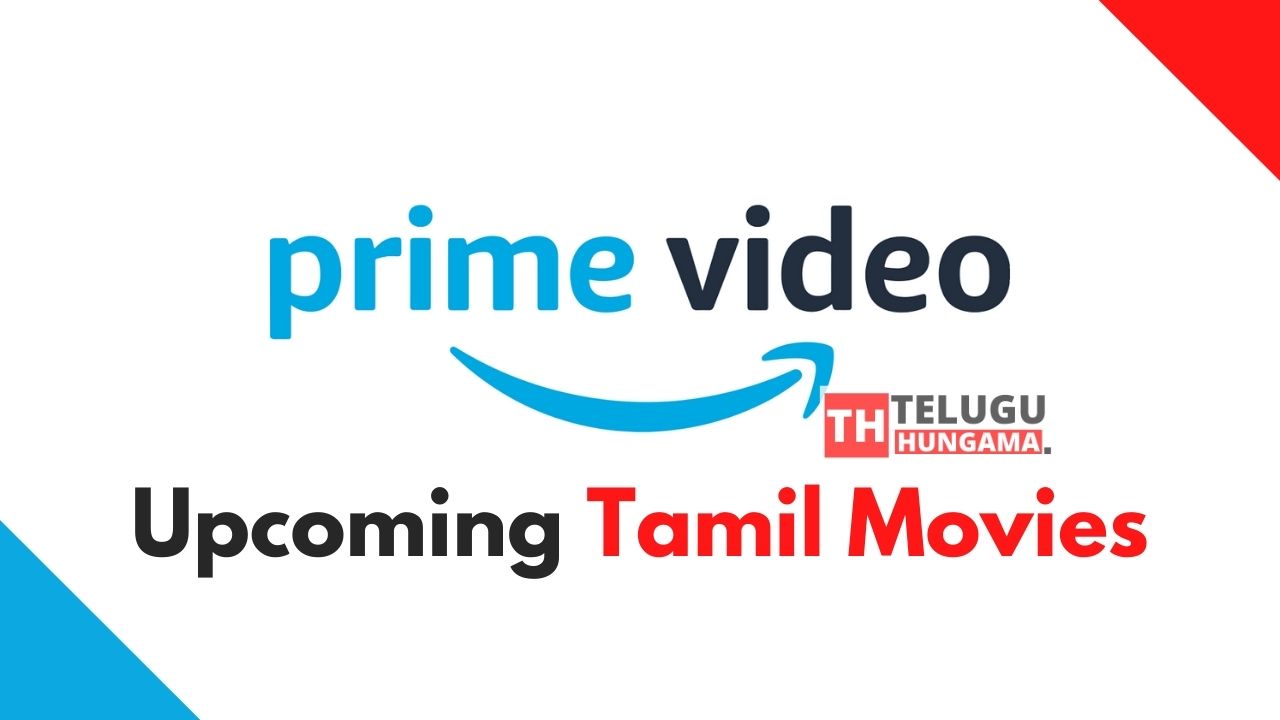 Amazon Prime Video is one of the top OTT platforms premiering the latest films, documentaries, web series, originals,  and more. It premieres movies in all languages including Tamil, Telugu, Kannada, Malayalam, and Hindi. It enables users to watch and download movies with high resolution.

Amazon Prime Video is a well-known OTT platform across the world. It brings in rich and most sought-after content for its users. Even if you are unable to grasp movies of other languages, it helps you understand with its English subtitles. This is one of the major features of Amazon Prime Video. In addition to that, Amazon Prime subscribers will have a chance to get their goods on the Amazon website quite earlier than other e-commerce websites. Amazon Prime Video is currently stood at first place in terms of digital streaming platforms.

Why is Amazon Prime Video best for Tamil Movies?

Besides blockbuster and high-budget films, small-budget films Kamali, Virumaandhi, Anbirkiniyal, and more can also be found on Amazon Prime Video.

The Prime Video subscription plans are a quite affordable price like 999/- per year. Price is, as compared to other OTTs, is reasonable. However, the features being offered by Amazon Prime Video are incredible and unbelievable. The three-month plan is started at Rs. 329/- and you will receive a cashback of Rs. 165/-/