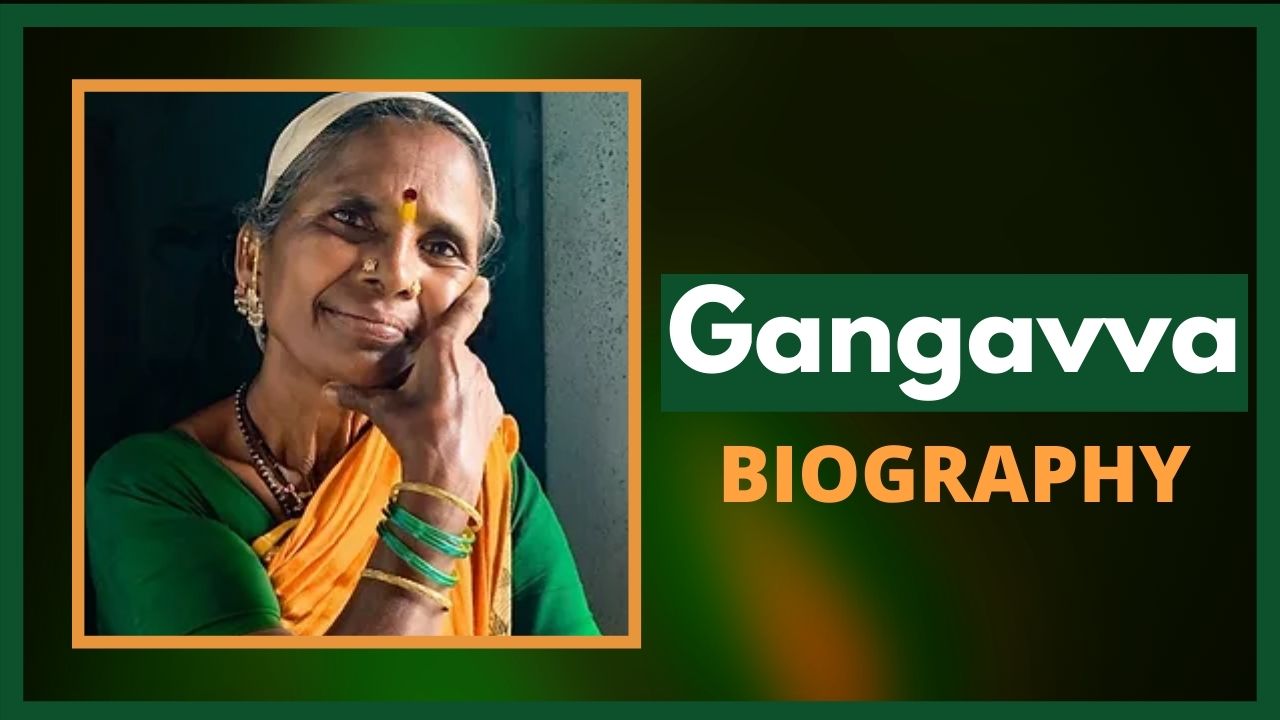 In this season, Tollywood actor Nagarjuna has made an entry to host the show for the second consecutive season. All the contestants who are going to participate in the Bigg Boss Season 4 have undergone the Covid-19 test. If you are looking to save your favorite bigg boss 5 contestant then vote online by visiting bigg boss telugu vote.

All of them got negative results. Show makers are taking additional precautions to ensure that participants are healthy and free of Corona.

YouTube star Gangavva is a pretty familiar name with Telugu people across the two states for her remarkable performance in YouTube channel My Village Show. It’s not overstated to claim that My Village Show has become quite popular because of Gangavva’s performance. She makes fun with her Telangana Telugu language dialects.

Gangavva as contestant in Biggboss Telugu 4

She got the chance to contest the Bigg Boss Season 4. She is a farmer by profession and has no formal education. She sometimes does agricultural activities. She used to work on farming fields as daily wage labor before she became popular on YouTube Channel.  Despite her rural background, she acts very naturally and has modern prospects towards society.

She, on the occasion of International women’s day, received Women achiever Award from the State of Telangana in 2020.

She made her movie debut with Telugu film Mallesham. Later she acted in Puri Jagannath’s latest movie iSmart Shankar. She acted in several Telugu channels like Star Maa, TV9, and TV1. A sixty-year-old Gangavva was featured in the “Tech for Good” program on international channel CNN. She has given a speech at NASSCOM Foundation Tech for Good Summit 2019.

what is gangavva age?

57 years old, she is old by age but she is young and talented.

What is gangavva caste?

No Caste, she hates caste systems. So she never revealed her caste.

Who is gangavva son?

What is gangavva vote number?

What is gangavva missed call number?