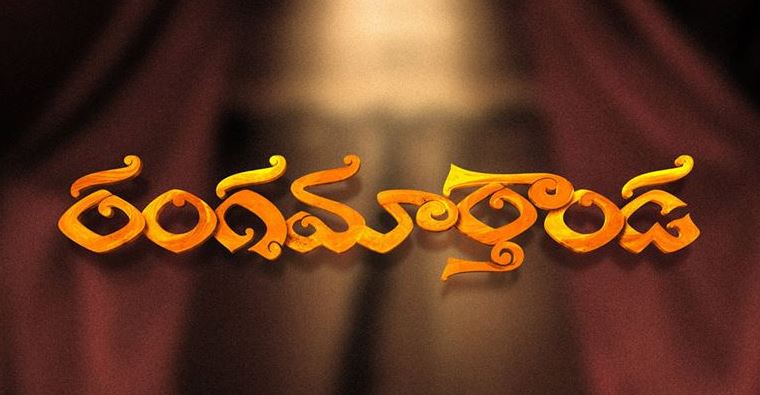 Krishna Vamsi who is waiting for a comeback film from the long time is in the final stages of Ranga Marthanda movie making. The film has an amazing star cast that includes Prakash Raj and Ramya Krishna in lead roles. As per the Tollywood circles, Ranga Marthanda is a remake of Marathi classic Natsamrat. The film has also Rahul Sipligunj, Shivathmika Rajaskehar and others playing important roles. If you are searching for Ranga Marthanda OTT Release Date, Digital Rights, then we are here to help you.

After many flops and semi average films, Krishna Vamsi is coming back with a new Telugu movie Ranga Marthanda which is a remake of Marathi classic Natsamrat. In the original film Nana Patekar has played the lead role. Now Prakash Raj is reprising the same role while Ramya Krishnan playing the female lead character.

The film features an ensemble cast of Prakash Raj, Ramaya Krishnan, Anasuya Bhardwaj, Brahmanandam, Vamsee Chaganti, Shivathmika Rajashekar, Ali Reza, Rahul Sipligunj and Aadarsh Balakrishna. Bankrolled by Abhishek Jawkar and Madhu Kalipu, the movie is expected to release in theatres in the December 2022. However, the makers haven’t officially announced the release date yet. With music by Maestro Ilaiyaraja, the drama also has Brahmanandam in a key role.

If everything goes well in theatrical Release, then OTT Release date of Ranga Marthanda movie will falls in December 2022 or January 2022. Stay tuned with Telugu Hungama for more updates