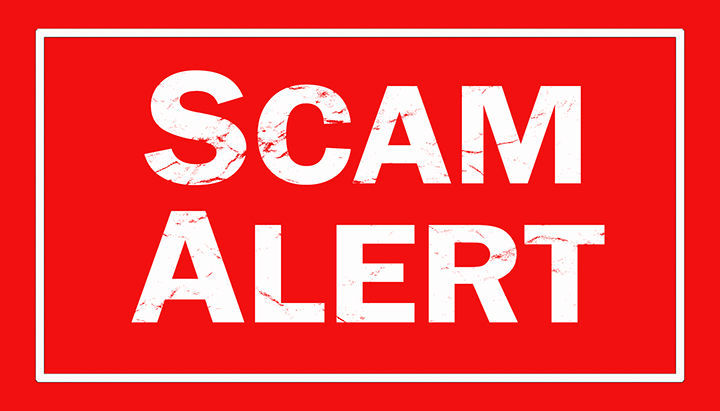 The Union Government has responded to both these issues informed by the State MP.

The Home Ministry has directed the state chief secretary to send the report on these issues. It’s believed that the State Govt has indulged in assigning house distribution sites to poor people in an unfair manner.

The state Govt has paid an undue amount to the land sites that are not suitable for the construction of houses in East Godavari districts.

The Nellore district collector in Kavali has been warned to cooperate with land scam by a few people. As per the plan, the site is purchased at a low price, and with higher authorities influences, selling it at an exorbitant price to people.

It’s believed that a few people are selling it at an excessive price by creating an artificial sand shortage.

What’s written in a letter?

The MLAs and local leaders are increasing the cost of the site from around 30% to 100% of private lands. The farming community has complained about this issue to concerned district collectors.

The district collectors haven’t taken any action due to the pressure by politicians.

The 600 acres of Aava lands sites with double price has been purchased. It’s reported that AP CMs uncle, TTD Chairman YV Subba Reddy were involved in this scam.

The sand is sold with a price range of Rs. 10,000/- to 40,000/- by creating an artificial shortage of sand. The state police have become mutators on these issues.

A State MP has written a letter which says that “It’s brought to your notice among many issues. It reveals more details if you initiate an inquiry on this issue. Thereby peoples’ crores of money can be saved.

We believe that you can rescue the country. ’ A letter concerning the land scam and sand scam is sent to PMO union Home Ministry by a state MP.