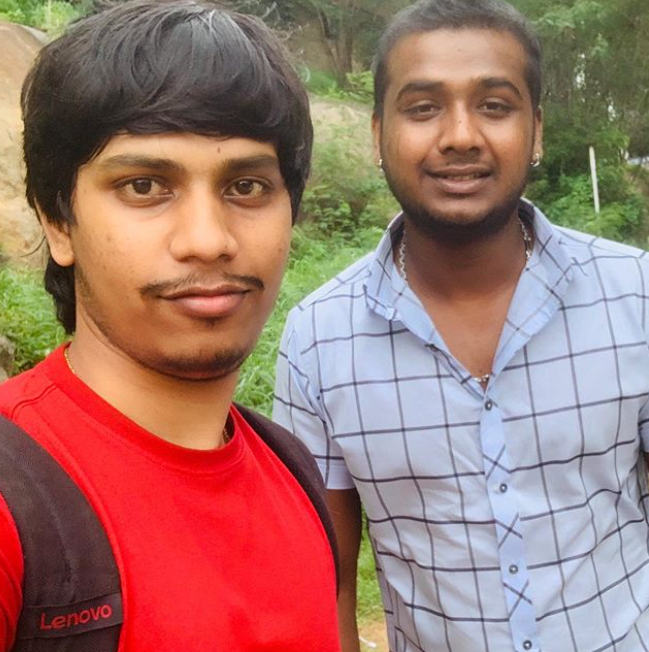 SaReGaMaPa Yasaswi Kondepudi Biography and wiki: There is no better platform than the internet to let the world know one’s talent. People with talent have become sensational stars and singers overnight on the internet. The SaReGamaPa singer Yasaswi Kondepudi is one of those sensational stars. In the midst of corona and lockdown, people glued to the TV to get entertainment from movies, TV shows.

It’s very hard to get a chance to sing a song in movies as there is too much competition for singing in the Cine industry.  Not only that everyone wanted to try their luck to get a chance in the SaReGaMaPa singing show. With just one song, singer Yasaswi mesmerized audiences with his performance.

Now he became quite popular on social media. Zee Telugu Channel has recently launched SaReGaMaPa.  Let’s know more about him in detail.

Friends fondly call him Shummi. He was born on 13th Jan 1995 in Kakinada, Andhra Pradesh. He finished his schooling at Bhashyam School in Kakinada. Since his childhood, he’s been good at studies. Not only studies but also he is good at singing. He used to sing a song on stage while studying in schools.

He got a chance to sing with AR Rahman on stage in 2015. He opened his YouTube Channel name Yasaswi Kondepudi where he uploaded his singing songs. He was auditioned to sing in SaReGaMa show being telecasted on Zee channel.  He got selected to sing in the show SaReGaMaPa as he performed well in the audition. His first song in this show was the Life of Ram in Jaanu.  With this song, he became quite popular in Telugu speaking states.

About his family, his mother is a housewife and his father is a Govt employer. He has a sister who is pursuing medicine. He likes horse riding. He has a girlfriend. He’s been in a relationship with her since 2009. He did manifold shows in Vizag.

He was wished by Music director SS Taman through social media Twitter Before he became popular. SS Taman would watch videos of yasaswis’ singing on his channel Yasaswi.

So far, SS Taman has tweeted three times praising him. He joined in a protest for special packaged promised by the Union Govt to the State of newly formed Andhra Pradesh.  He also composed and sang a song for special status.

This song became pretty popular in those days. After the song became popular, news channel Sakshi has interviewed him. He adores YSR and Pawan Kalyan. He composed songs on both of them. He won first prize in a singing competition in the All India Medical College festival. It was a proud moment for him.  He has now one lakh Instagram followers and youtube 1lakh + Subscribers.

SaReGaMa, Zee Telugu’s reality show, is back to celebrate the singing talent from both Telugu speaking states.  SaReGaMa in its 13th season, like never before, comes up with innovation and advanced technology. The SaReGaMaPa singing show has already begun on 23rd August 2020.

It telecasts at 8:00 PM every Sunday exclusively on Zee Telugu and Zee Telugu HD. The 13th season SaReGaMa auditions for contestants happened through virtual platforms in the wake of the Corona pandemic.

So the aspirants could participate from their home only.  This entire selection process was done through WhatsApp and Zee5 app.  In this season, well-known anchor Pradeep will host this show, Judges of the show are Music director Koti, singer S.P Sailaja, Lyricist Chandra Bose who guide and groom the contestants.