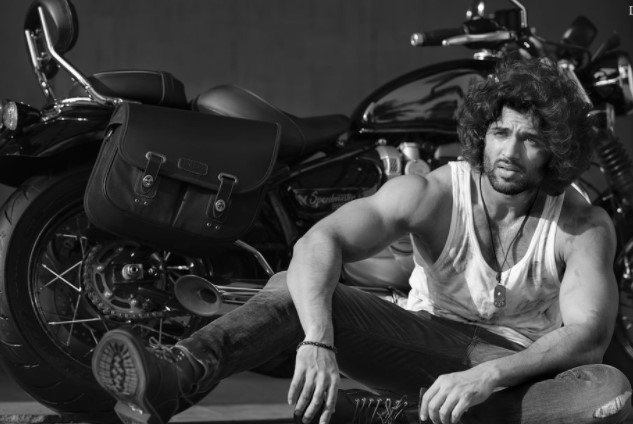 Vijay Devarakonda Upcoming Movies 2022 List: The Corona pandemic examines the patience of Rowdy boy Vijay Devarakonda fans a lot. Or else Vijay could have entered into the pan Indian market with his upcoming venture `Liger~ directed by Puri Jagannath. The unwanted break is hesitating the Rowdy fans. So VD decided to come with a bang to his fans and also to the audience with back to back movies.

Liger- saala cross breed is the tagline of the movie. Its a sports drama where Vijay acted as a professional boxer in this pan Indian movie directed by Puri Jagannath.

Due to a pandemic the shooting of the movie was stopped then and it seems the team is going to resume the shoot soon as things are new normal now.

After Liger Vijay is planning a movie with versatile Tamil poet, author and screenwriter Anand Annamalai. Title of the movie is Hero. Heroine Malavika Mohan is pairing with VD. This movie was started officially under the banner of  Mythri Movie Makers. Once Ligrer shoot ends Rowdy will start the shoot for Hero.

Vijay Devarakonda signed a movie with Dil Raju under the banner of Sri Venkateshwara Creations which will be directed by Shiva Nirvana who is busy with Nani`s `Tuck Jagadeesh`. Official announcement has to come up from the producer Dil Raju about the cast and crew of the film.

Vijay is also acting in Tamil Nadu former Chief Minister and actress late Jayalalitha`s biopic. As filmnagar buzz, he is playing a very important role in the film as the great Telugu actor late Shoban Babu in that movie. Bollywood actress Kangana Ranaut acting as Thalaivi in the role of Jayalalitha where as Bahubali writer Dr. Vijayendra Prasad penned the story of the movie.

After Pushpa ace director Sukumar is eyeing a movie with the Arjun Reddy actor Vijay. New production company Falcon Creations announced its prestigious maiden project with the Maths Teacher and arrogant doctor duo but title of the film is yet to be decided.

With all these queues of movies Rowdy is planning his career so well to entertain you all.